Amazing Tour! Great food, sights and awesome guides. We had an awesome time. We were a large group, but easily accommodated by Mtour. The atmosphere was amazing, the weather was perfect, and the sights were beautiful. 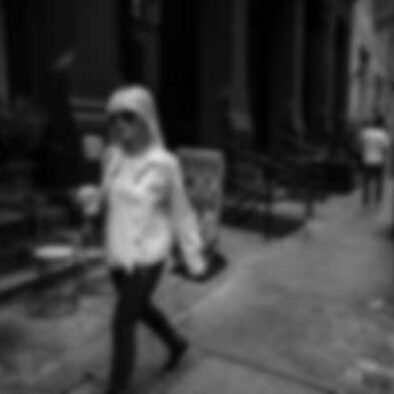 Sally Smith
October 2018
The company was recommended to us by a friend, and now I can see why! It was certainly one of the highlights of our vacation. The guides were all very friendly, experienced, and professional which made it a real treat. 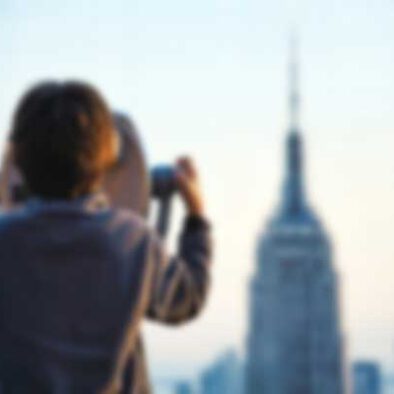 Doug Martin
September 2018
I was visiting from out of country with my family, most of whom had never been to Georgia before, and we thought a tour would be a good idea - we're sure glad that we did! The experienced guide made sure that the whole day went smoothly, and luckily for us the weather was great. Highly recommended! 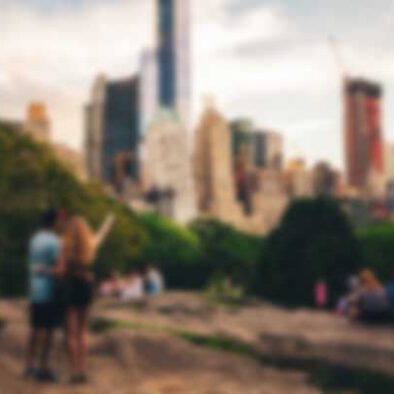 We will gladly accept online payment in the methods below, as well as cash or cheque in person.

Feel free to reach out and we're happy to answer any questions you may have.

Does this look like fun? Book Tour today!
Book Tour

Choose from our comprehensive list of guided, sightseeing, and family Georgia packages. We also offer group and corporate rates! 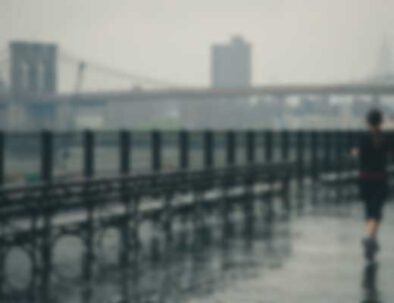 Did you know that Coney Island Park has a very interesting history? Come with us on our most exciting tour. 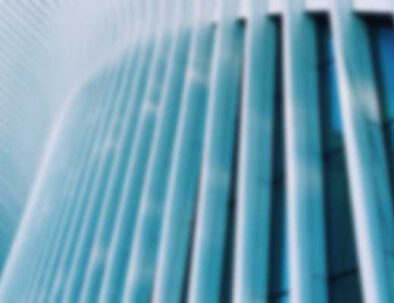 The Metropolitan Museum of Art in NYC is one of the most impressive art museums in the world. 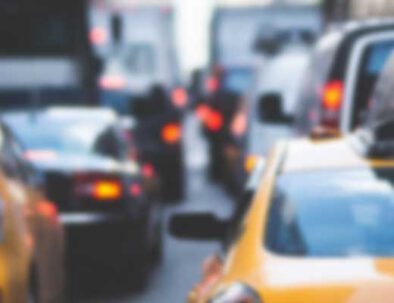 Found out how to get there where to start, when to go, what else there is to do nearby.