When you book with an account, you will be able to track your payment status, track the confirmation and you can also rate the tour after you finished the tour.
Sign Up
1082

10:00/11:00 departure from Tbilisi to Uplistsikhe. It is a rock-hewn town, one of the oldest settlements in the Caucasus and a city center. Nowadays, it is a historical-architectural museum-reserve of Uplistsikhe. There are streets, squares, a sewer system, four gates, a secret tunnel that leads to the river Mtkvari, a fence, and so on. Nowadays, it is considered to be an open-air museum. In the written sources it is first mentioned in the VII century. Archaeological and architectural monuments are preserved in Uplistsikhe and its surroundings, the oldest of which dates back to the Early Bronze Age and belongs to the Mtkvari-Araksi culture. After Uplistsikhe back to visit Jvari Monastery- VI century church and monastery, located in the east of Mtskheta, at the mouth of the river Mtkvari and Aragvi, on the rocky mountain peak. Jvari Monastery is included in the UNESCO World Heritage List. Upon adoption of Christianity, King Mirian raised a high wooden cross on this territory, which was worshiped by other Caucasian Christian nations. Guaram, the leader of Kartli, built a small church next to the cross nowadays known as “a small cross”. At the end of VII and VII century, Guaram’s son – Stepamoz I built a big temple next to a small cathedral, nowadays known as Jvari monastery. The wooden cross got covered up by a temple. The Mtskheta church of Jvari is the first sample of the cross-shaped type churches, it is a new thing in the architecture. Other structures around the monastery (tower, fence) are much older. On the facades of the temple, you can see religious and historical persons, there are old inscriptions too. Afterwards come down and visit Mtskheta city. Town is restored in historical-architectural style. Here you will find houses, restaurants, bazaar, souvenirs and many touristic places. But most important is Svetitskhoveli Cathedral, located in city center. It is main patriarchal cathedral of the Georgian Orthodox Church, the Mother Cathedral of Georgia, the place of enthronement (enthronement) of the Georgian Catholicos-Patriarchs, the burial of many kings of Georgia, their family members and patriarchs from the great cathedrals. Monument of Georgian architecture of the XI century, one of the four great cathedrals (Oshki, Bagrati Temple, Alaverdi). Svetitskhoveli is the largest historical church building among the survived ones in Georgia. It has been the religious center of Christian Georgia for centuries. On the advice of St. Nino, King Mirian, who converted to Christianity in the 4th century, built the first church here that has not survived and reach us. In 1970-1971, during the repair and restoration works (supervised architect V. Tsintsadze), traces of its foundation were found. Also, the plan of the basilica built here was completely outlined, which Vakhtang Gorgasali in the second half of the 5th century built here, after the demolition of Nino’s Church. The Catholicos of Kartli Melkisedek built a new church on the site of the damaged basilica in the XI th century. He invited Arsukisdze as an architect. Construction began in 1010 and was completed in 1029. During its existence, Svetitskhoveli has been renovated many times. In 1283 the temple was damaged by an earthquake. In the 14th century, Giorgi Brtskinvale restored the dome of the temple. The same century, the cathedral was damaged by the invaders. At the beginning of the 15th century, King Alexander the Great rebuilt the temple. In 1656, under the leadership of King Rostom and Queen Mary, the dome was restored. Dinner in Mtskheta. After dinner departure to Tbilisi and return to the hotel. 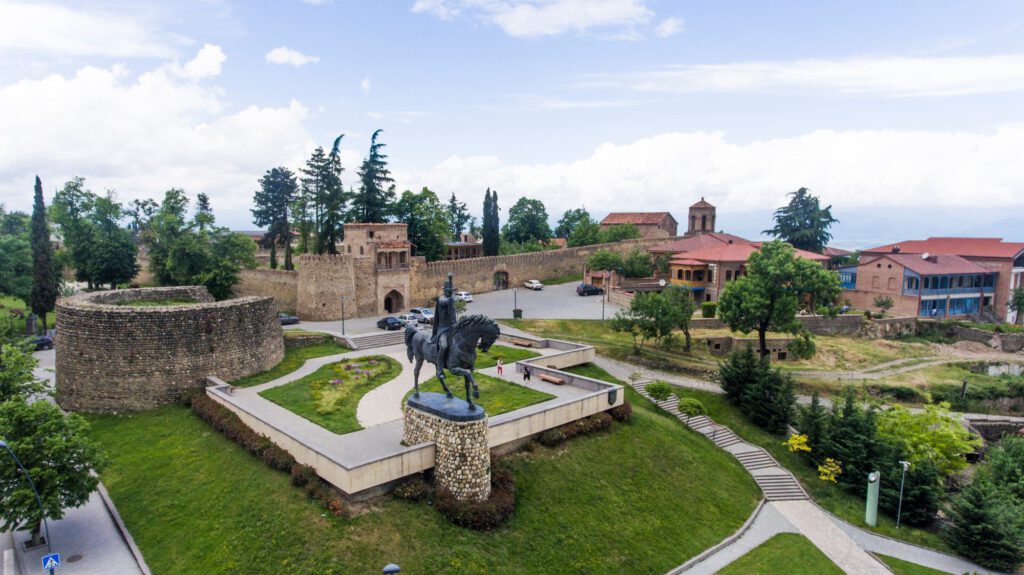 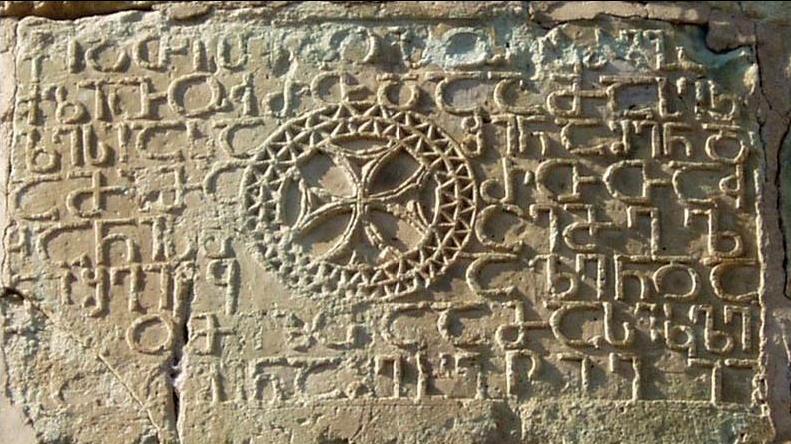